WE ARE CONSTANT AND INFINITIVELY CREATIVE

We are a video and film Production Company with a transatlantic vocation. We have one foot in Miami, one in Barcelona, ​​one arm in Havana and the heart in every job we do. We love cinema, all its genres, and we are passionate about transmitting concepts with a touch of illusion and depth in our advertising works. We work with emotion. Keep watching…

WITH US YOU WILL FIND

Orson Welles said: “It is impossible to make a good film without a camera that is like an eye in the heart of a poet.” We seek to be that eye. Creativity is one of our most important assets.

Each of us is great at what we do, we love what we do for a living too! What is there more important than that? On top of that, we have a million tons of experience to offer you a highly professional service.

We are able to adapt to the circumstances, to the ideas, to the dynamics of others. And we do it with a smile.

We are punctual, serious, committed, and on top of that… we are fun to work with. 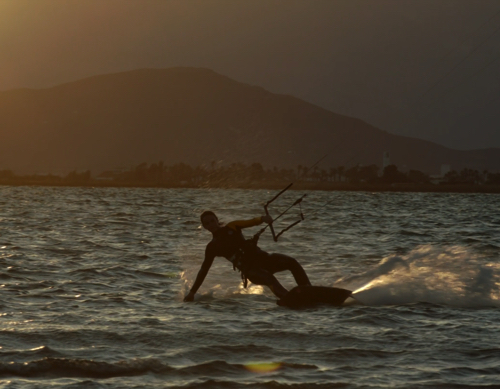 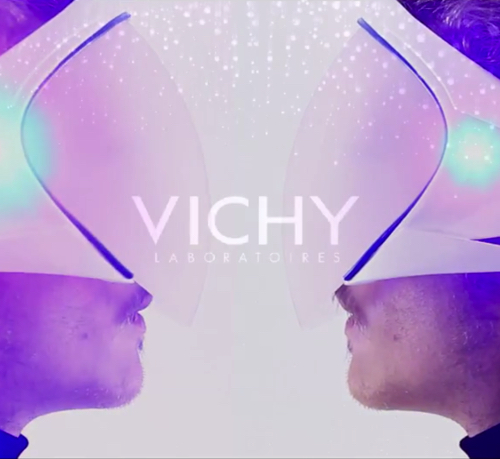 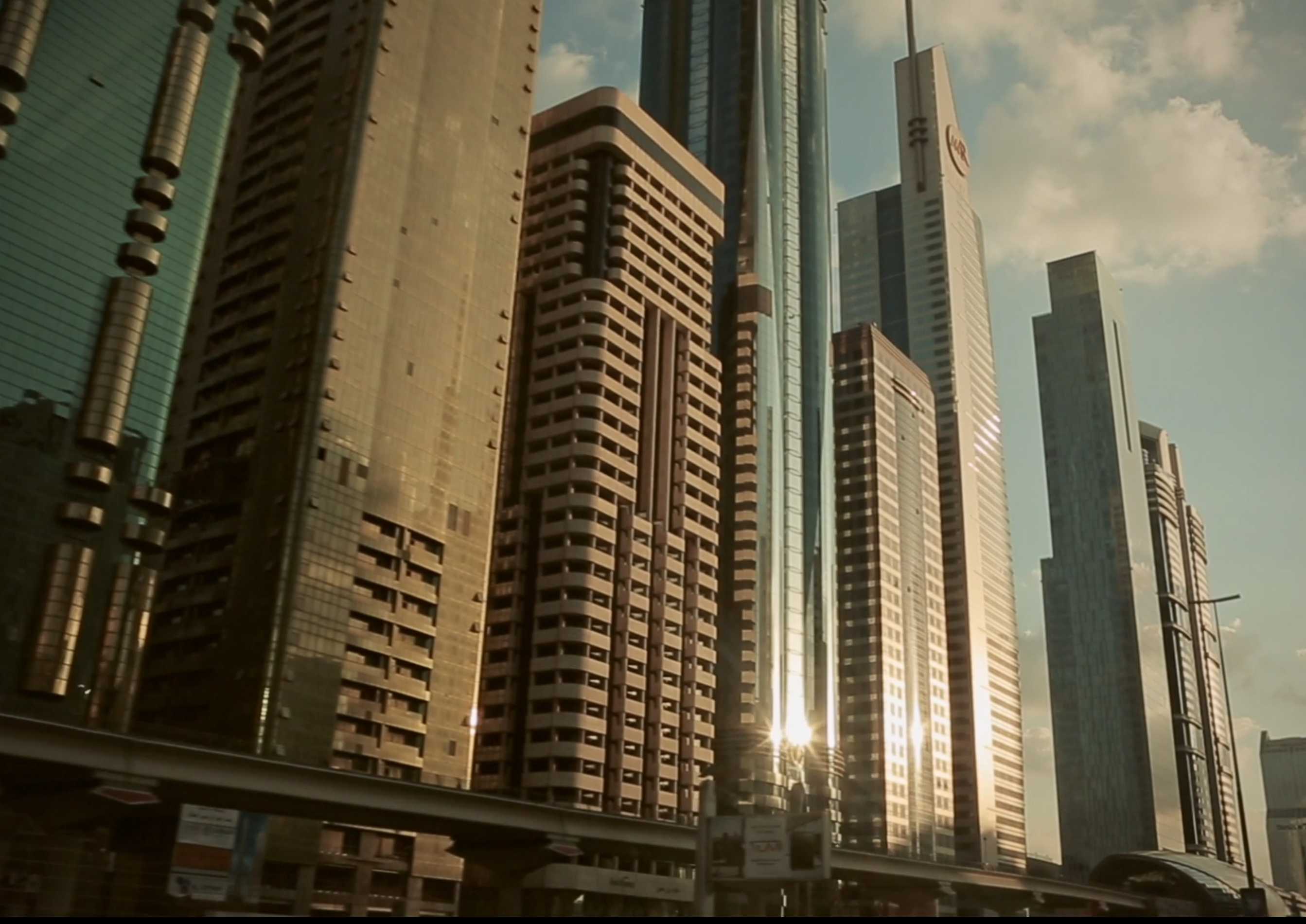 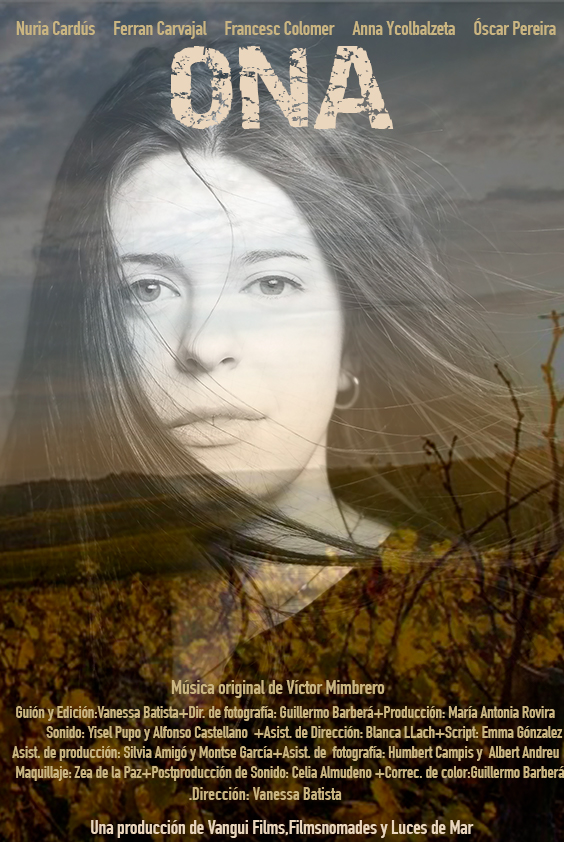 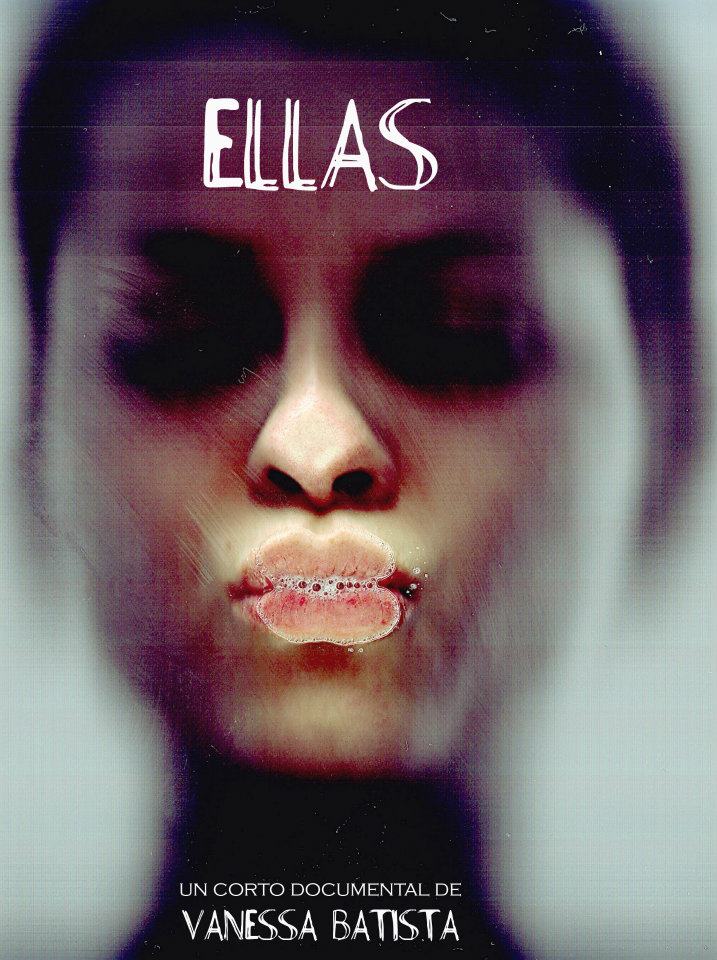 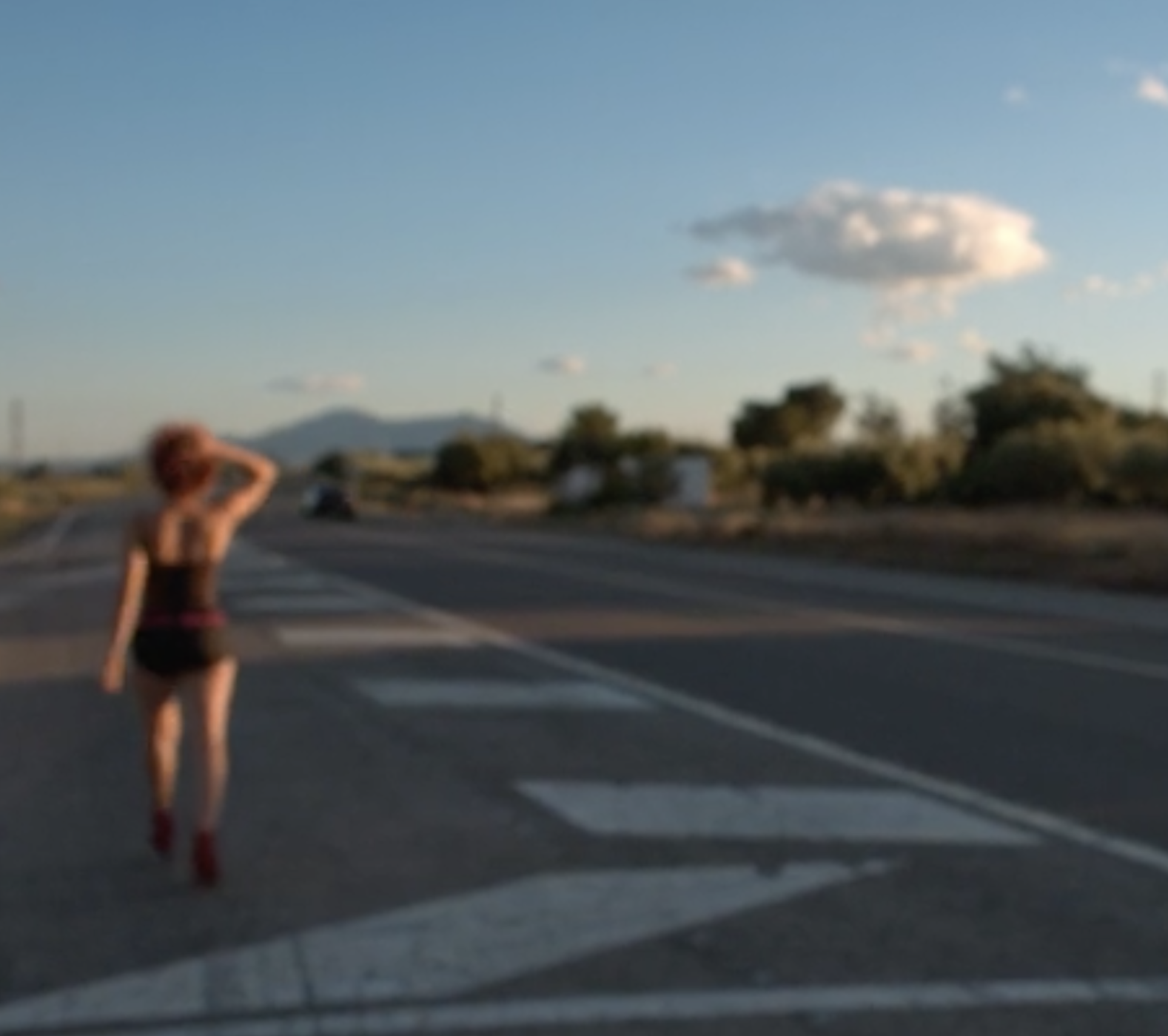 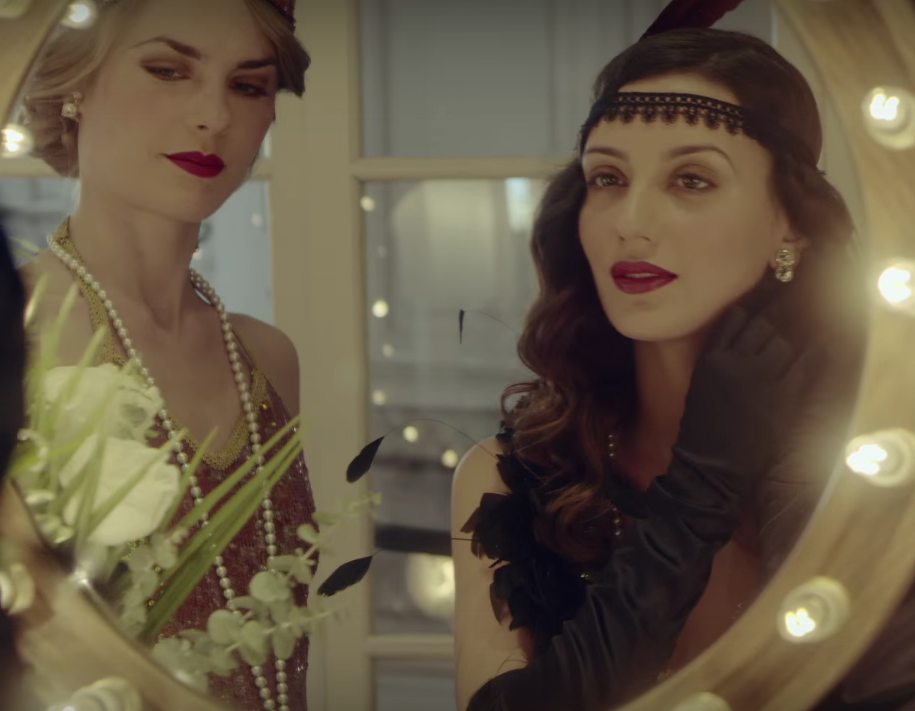 The land of smiles 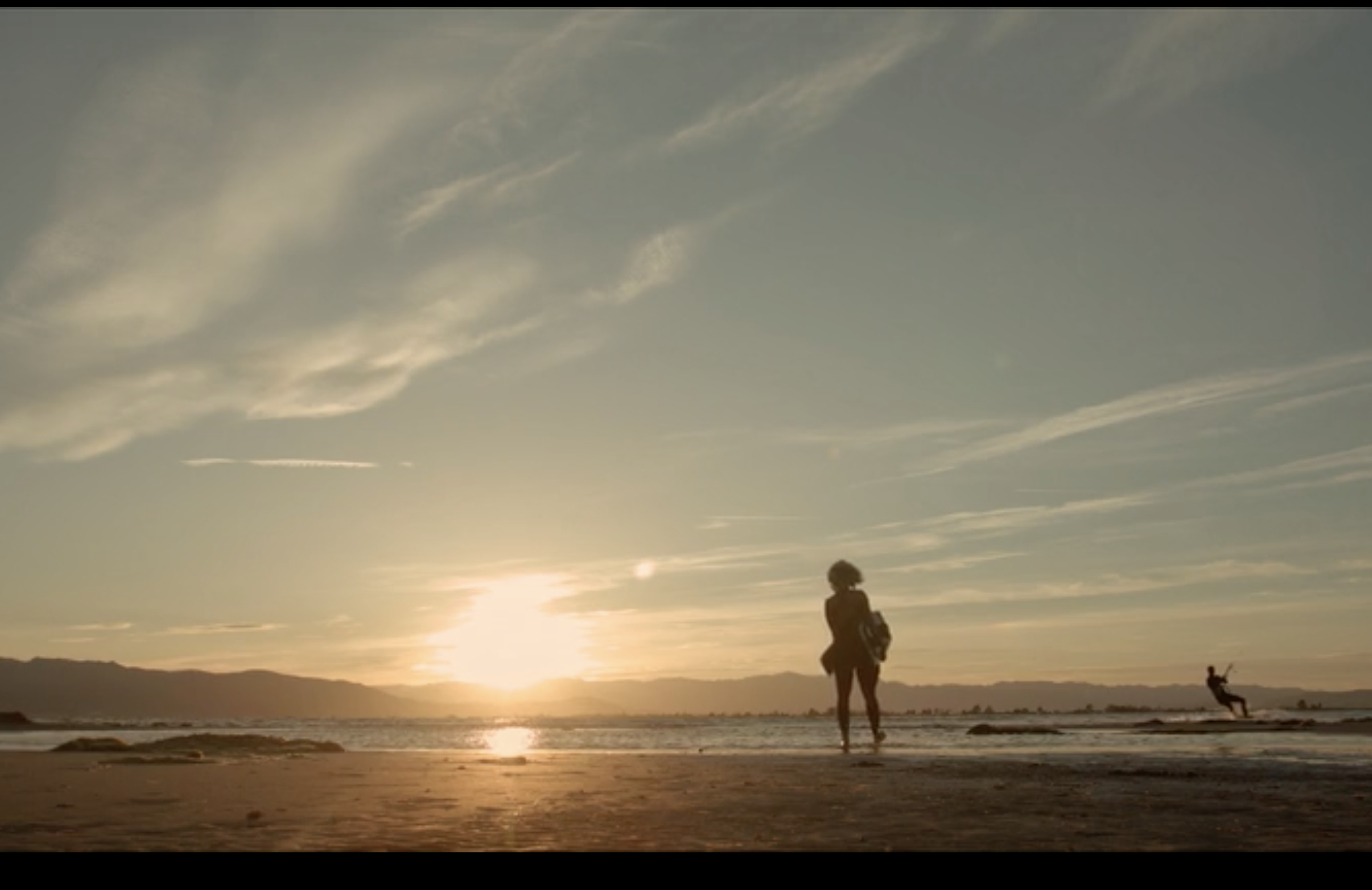 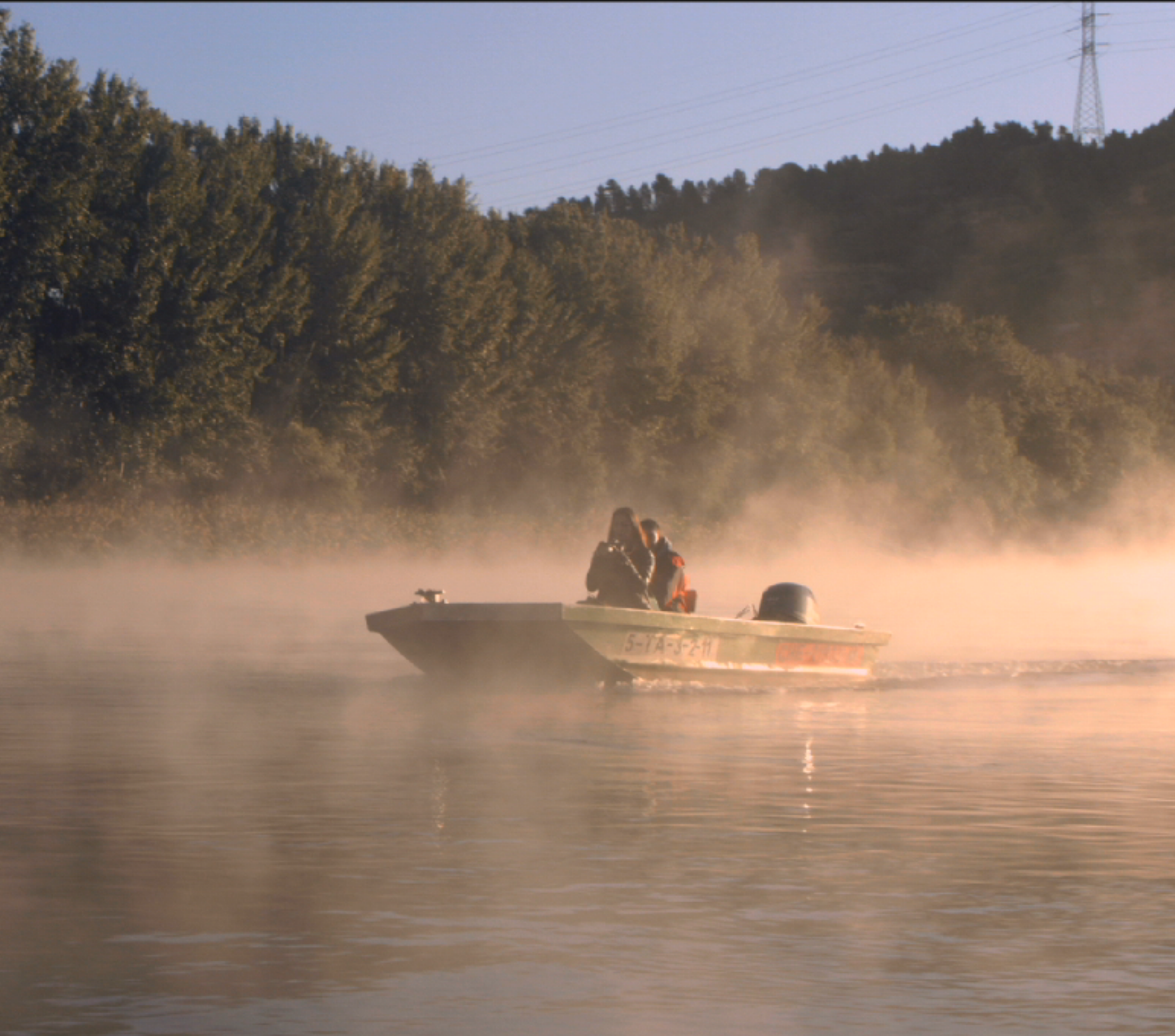 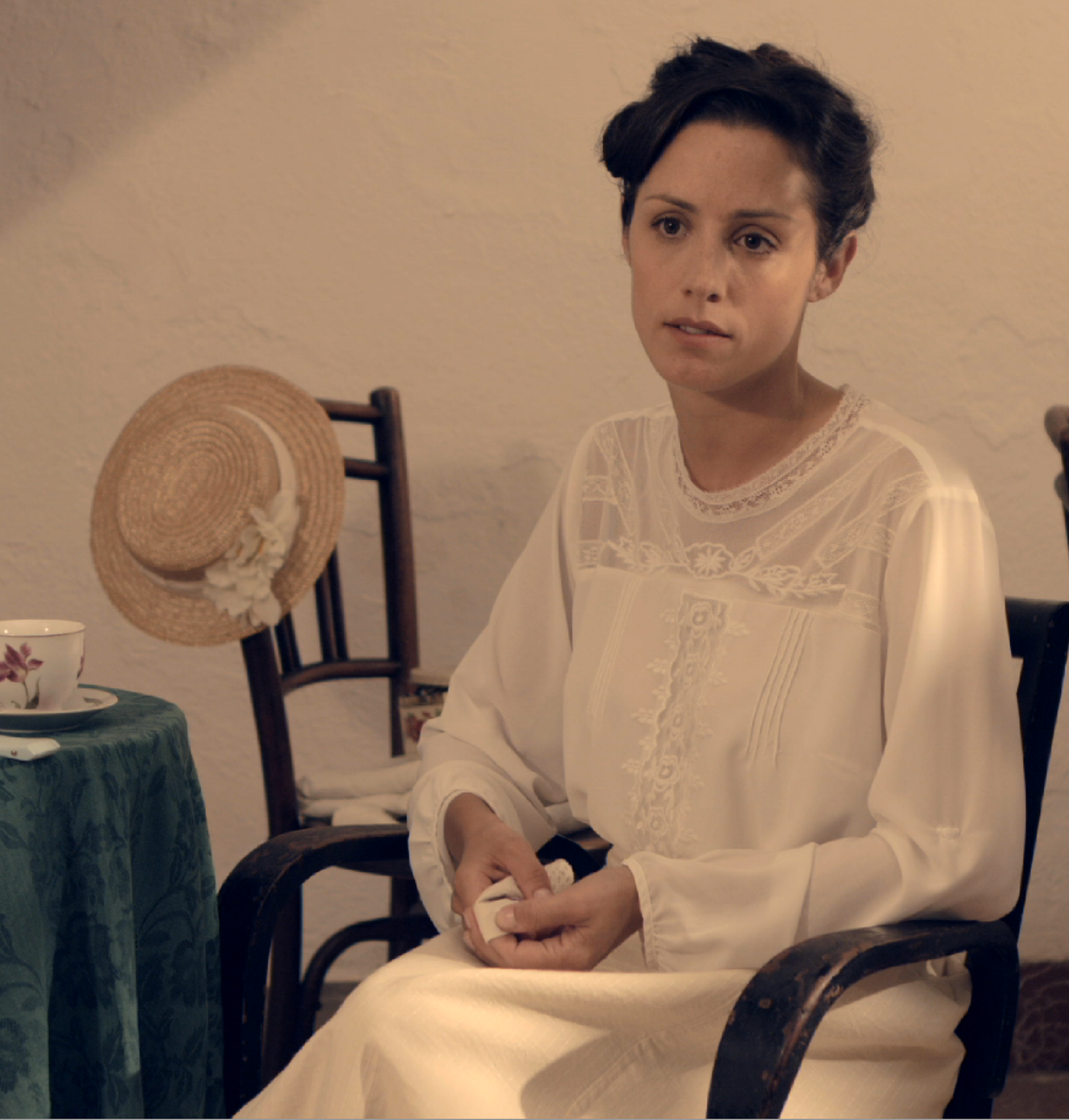 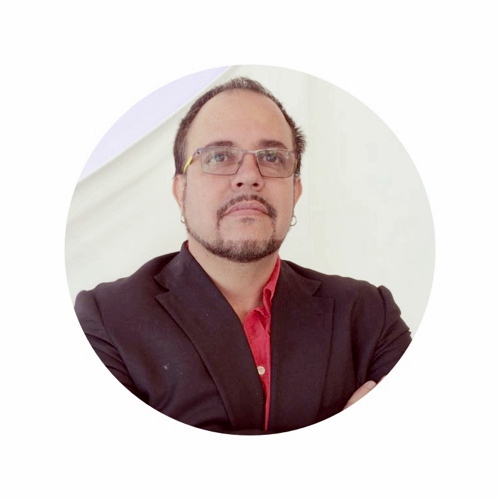 Writer, scriptwriter, publisher and book editor. He has won awards such as the Apel les Mestres of the Planeta Publishing House, the White Ravens of the International Children’s Library in Munich, the Gold Medal in the Florida Book Awards in USA, the national children’s literature award (twice)… and many others.

With more than 200 books published in 12 languages, he has also been Creative Director of the marketing and advertising department for companies +500, such as Intcomex. 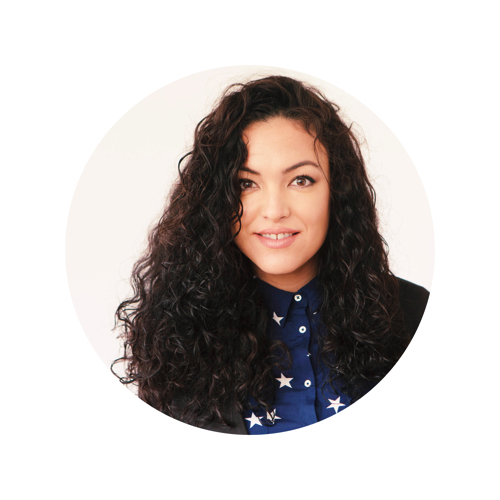 Member of the Association of Women Filmmakers (Spain) and the Cuban Film Association. Studied Dramaturgy at Cuba’s Institute of the Arts (ISA). In Barcelona, she enrolled in Film Directing at the School for Audiovisual Media of Catalonia (EMAV) and has worked with several films production companies as director, script writer, editor and producer. Her first feature documentary The ones who stayed (2015 ) was co-produced by  Television of Catalonia and released in the International Film Festival of Reus MEMORIMAGE, where it received the MEMORIREUS – RABASSA award for best documentary. It was also selected in different film festivals in Cuba, Mexico and France. Previously, her short films Women and Lula received the Best Documentary Short Award at Barcelona’s 4th Young Values Short Film, and Special Jury Award at the Navarcles Cine Solidario International Film Festival respectively, among other prizes/mentions at films festivals around the world.

studied cinematography at the School of Visual Arts Sant Ignasi. He later graduated from the IDEP High School of Photography, both in Barcelona. Years later he realizes studies of realization and photography in the New School of Latin American Cinema of San Antonio de los Baños , Cuba. From the beginning Guillermo has combined fixed photography with film photography, especially in the informational and documentary field. He has worked and published in written media such as: La Vanguardia, 20 Minutos, El Mundo, El País, Interviu, GEO, National Geographic, Routes of the World among others. In parallel he has worked for several documentary producers like Paral.lel 40, KEO Films, Brutal Media. Currently Guillermo works as DOP and producer, doing works for the televisions of Spain, Catalonia and France.He has also worked in Advertising, as creative and director.

We are lucky !. Our team is formed by professionals, different and talented, who put their experience and passion to the service of the singularity of each work. 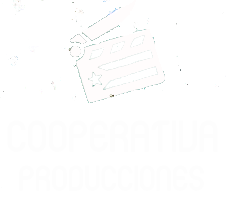 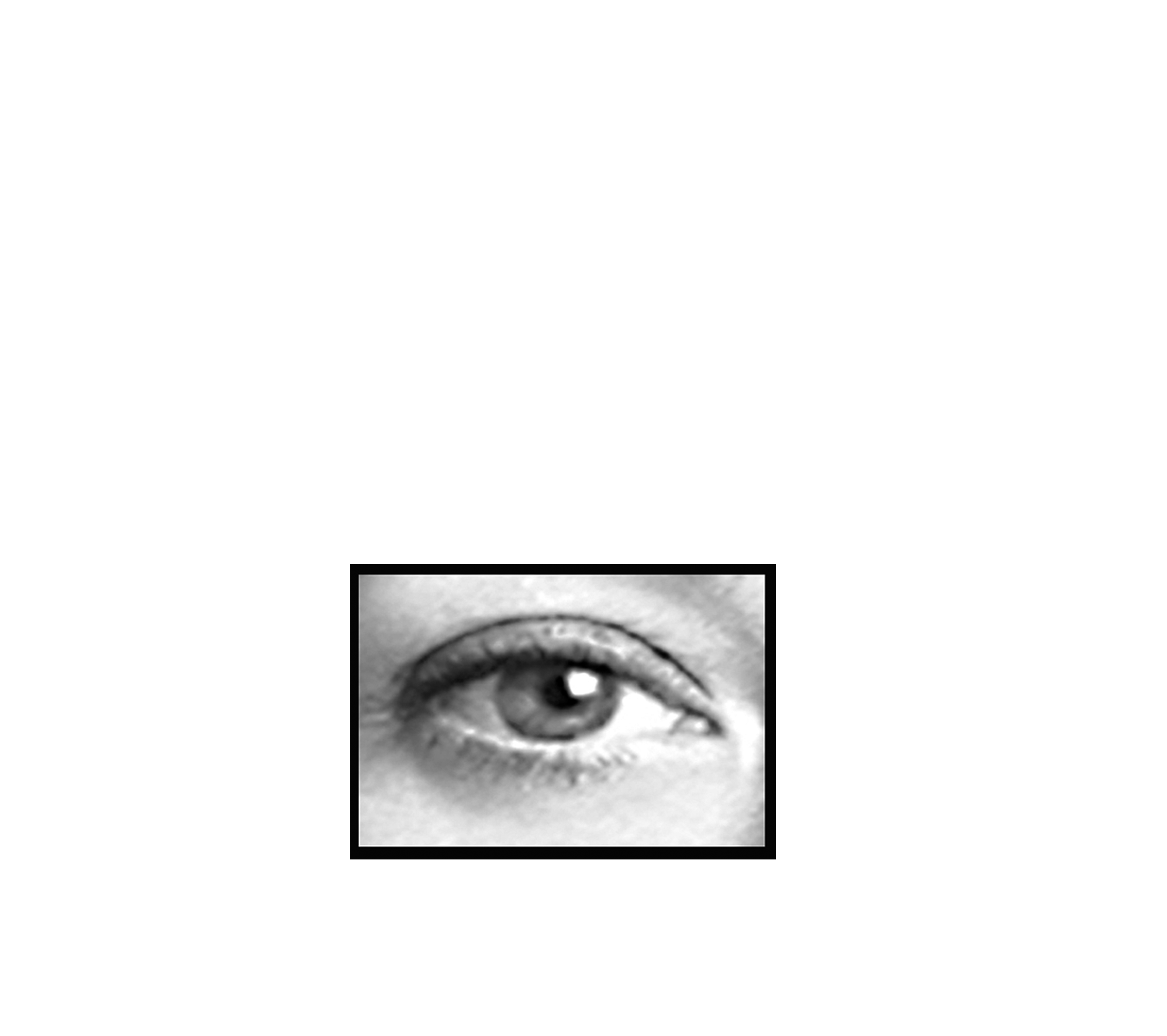 We create or accompany a project from birth until it is projected.

We work in cinema, both fiction and documentary; Advertising, Tv and new formats. 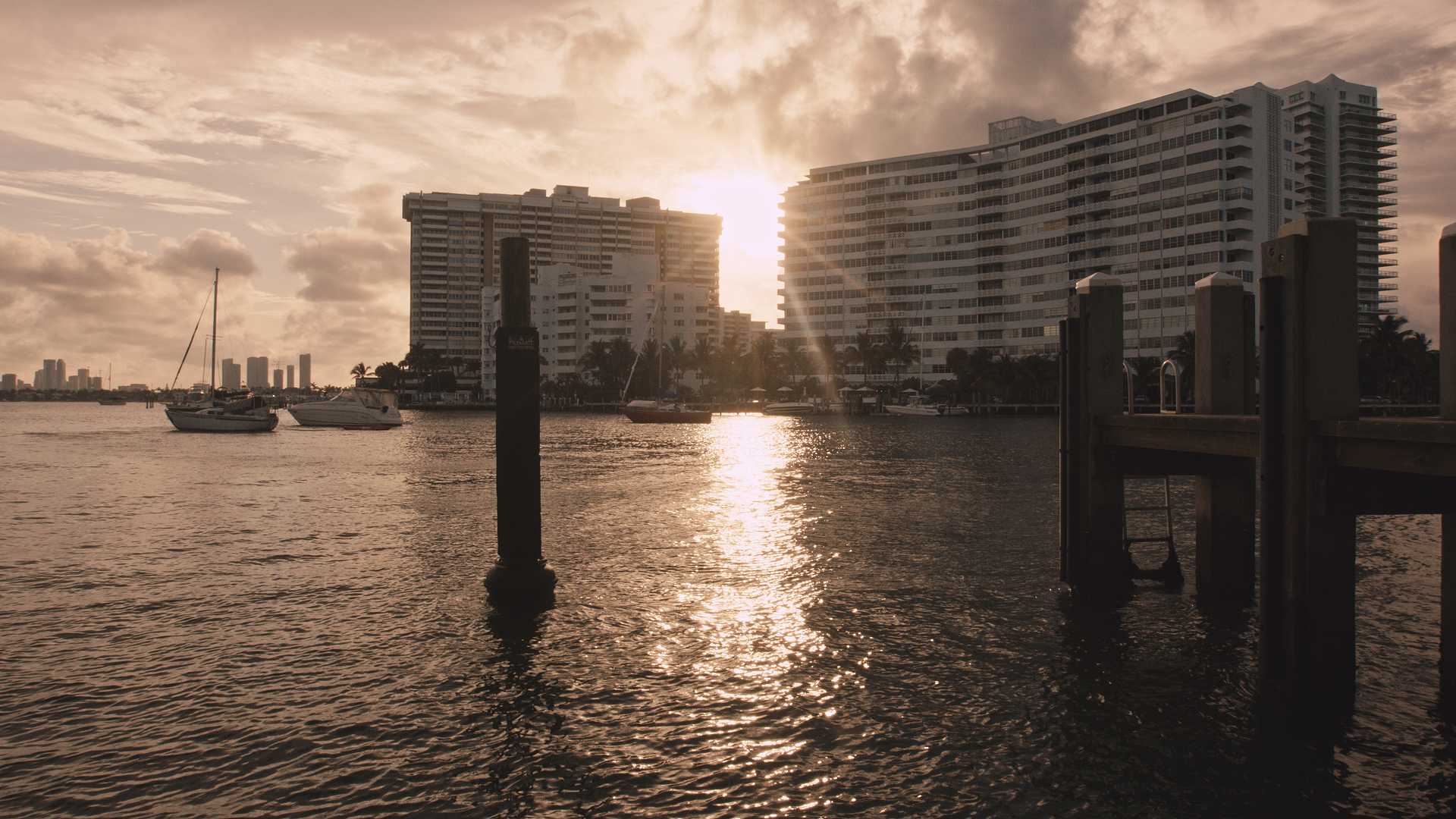 We offer a wide network of creators and sound designers, as well as internationally renowned musicians of different styles and schools. Our leit motiv is: music is that avenue where everything flows better. 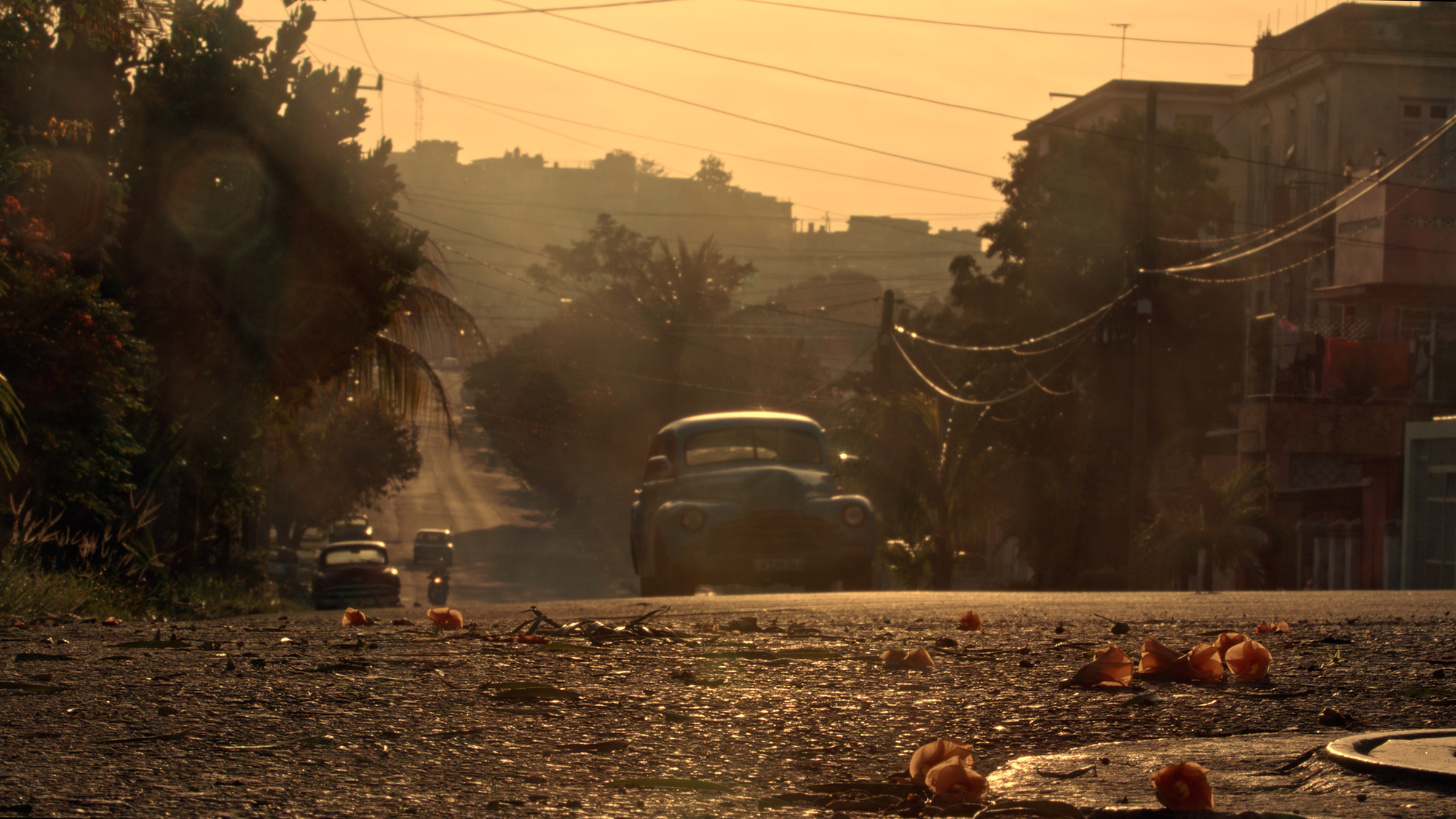 We create, conceptualize or just produce educational videos for school programs, adult education or corporate use.

WHATEVER YOU WANT TO DO

We are also infinite in possibilities.

So you will know our news … We promise not to overwhelm you.

We will love having coffee with you,

To know you, to tell us your project,

To tell you about ours, to collaborate now or in the future.

We will love to take even two.

Here you have our coordinates.

As we love our work, we do not set limits.